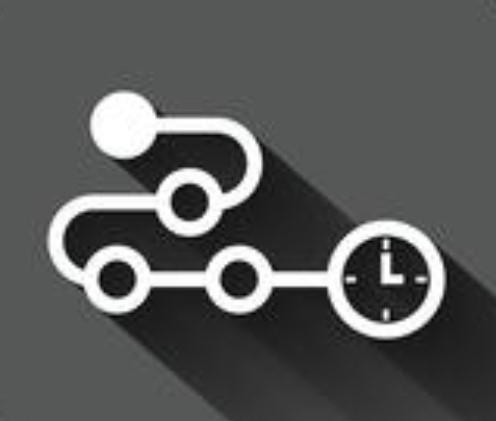 Snap–
You’re in school memorizing the definition of “affection” and the whole class goes in synchrony–
“by the people, for the people, of the philosopher”. The teacher gives a candy & you’re happy. You ate it.
The only difference is that friend beside you isn’t getting any.

Snap–
As time passes you sensate that the teacher who threw the lecture over the topic “population”, comes
from a family of 70 people. How poetic!! OH, pathetic.
The one who uttered “secular” most loudly is participating in religious riots.

Snap–
The company which offered itself to be sold at 1million USD now sits at more than a 1 trillion $ market cap.
The guy who worked at McDonald’s is now the richest in the world. But, Lonely (Divorced).
A person who changed the concept of windows and is worth 140Billion$ is lonely too.

Snap–
Teachers punished their students for good. In return, student threatens them with their lives.
Students shooting with rifles and bazooka instead of snow. (Ask people living in the USA).
We are still in the confusion about whether to include sex education in the school’s syllabus or not.

Snap–
How do you feel? Asked the doctor after giving me the wrong medication the last time I visited.
He’s braindead but we still can try our best. The trust and almighty confidence.

Snap–
I own an iPhone & therefore kneel before me.
But, I’ve got more features! Yell the android user.
Nokia – Will guys be my friend?
Every other brand mobile- Ohh you again!! Don’t you understand we don’t travel with POOR people?

Snap–
HTML, CSS & JavaScript for fully functioning website? No!! –REACT, VUE.JS, ANGULAR—learn them.
C++, the programming language, seems scarier than a Non-living being smiling at 2@m.
The Dark web – Huuuuuuuuge sinful concept in the Internet world was discovered within the authorized institution.

Advertisement acting as Oxygen.
75% of the young generation is under the influence of either sex or money.
Filthy jokes are described as – “Can’t you take a joke?”

Snap–
9/11 revenge was taken quietly.
Do people ask when will 26/11 revenge will be on air? No idea.
Civilians sitting at home want a declaration of war. They don’t care about the lives of Army personnel

Snap–
Religion is more about defending than learning the depth of truthful forgiveness.
Pollution pollution pollution….. Okay, what’s the matter? Humans have been listening to this since the 1950s.

Snap–
2020- Covid19 came. Destroyed everyone in a way. Bought families together.
2021- Life’s more about not getting infected.

That’s all that happened.

However, You know when you were little and you wanted the crust cut off your sandwiches but then
came the day you realized that crust ain’t so bad and it is part of the sandwich.
What if I told you there is a third phase of life that few ever reach or knows about?
Our degree of maturity brings with it a desire for the extra crust, as much as possible because, as
the truly enlightened know, it’s not life’s soft or fluffy parts that better us but the crust which
strengthens our will and builds character.

Stay well dressed and safe everyone.